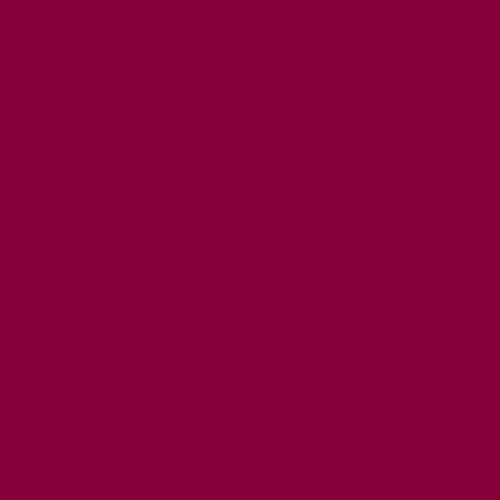 The BCGREA held its Annual General Meeting on October 20, 2021.

New Provincial Executive members who were elected at the meeting are,

We extend our appreciation to the retiring Executive members, Ken Pendergast (President), Carrie Mulcahy (2nd Vice-President), Lawrence Johnson, Trustee, BC Public Service Pension Board of Trustees, and Charles La Vertu (producer of The Pen).
Isobel MacKenzie, Seniors’ Advocate, provided a presentation on “Seniors Issues and Priorities in British Columbia,” which provided a lot of interesting information about many aspects of seniors’ well-being now and into the future. Be sure to look through Isobel’s presentation (click here for the PDF, or watch the video).
The Provincial Executive are planning to conduct a survey of all BCGREA members within the next few months. They are eager to hear from members about the priorities for the association. 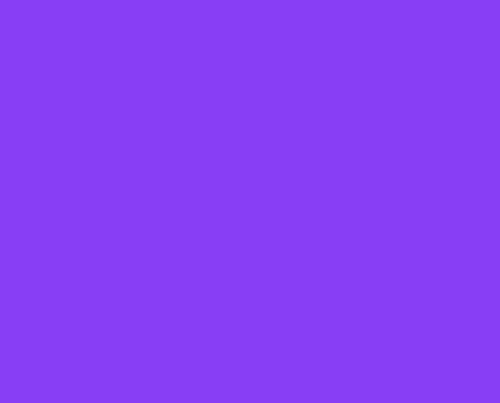 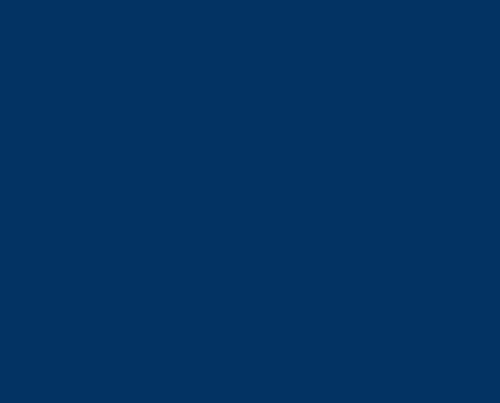 BCGREA Membership Survey: The Results are In! 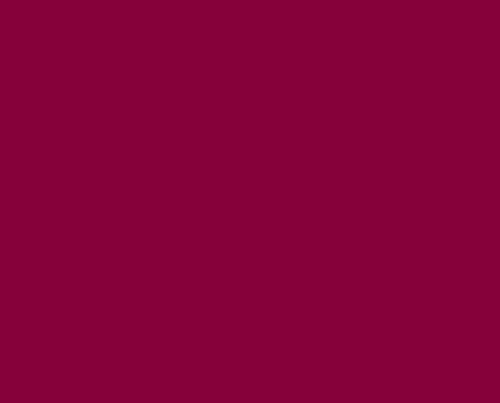