BCGREA Membership Survey: The Results are In!

In Memory of Ron Dash

It is with a sad heart that I am letting you know that long time member of our Local Branch 1000, Shuswap/Columbia, Ron Dash passed away on July 2, 2021.

Ron spent his working years with the Department of Highways and upon retirement he became a member of the BCGREA.

Ron was a very active member of our Branch and represented the members in many capacities over the years. He held several Branch Executive positions over the years including Chair, Vice Chair, Membership Chair, and Treasurer as well as representing us at the Director’s Meetings and AGM. Ron was Branch Chair from January 1999 to October 2007. Upon his retirement from the Branch Executive he was always there to provide sage advice to the new Chair which was much appreciated.

On behalf of the Branch Executive and all members of Branch 1000 a card has been sent to his wife Evelyn (also a member) expressing our heartfelt condolences. Ron will be missed by all who had the honour of knowing him.

The dates for the Branch 1000 meetings are as below: All meetings fall on a Wednesday at 1200 hours (noon). Meeting dates to be confirmed.

The meeting in June is held in Revelstoke at the Revelstoke Golf Course.

Note: If possible, a meeting will be held annually in Golden for the members who reside there. The date is determined by the availability of the Branch Executive and the members in Golden.

**NB: It is important to let a member of the Branch Executive know as soon as possible if you are planning to attend (preferably one week prior to the meeting) the meeting to assist the venue to know how much food to prepare.

BCGREA members responded to a province-wide survey in January 2022 on the Association’s most important services and efforts to expand, as well as services they would like to see offered by the branch.

The Branch 1000 Membership Survey Report can be downloaded in two versions:

$20.00 per person, due on January 1st of each year (unless by automatic pension deduction). Please forward cheque to the Membership Chair. 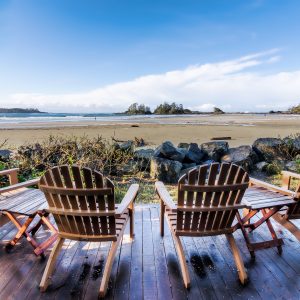 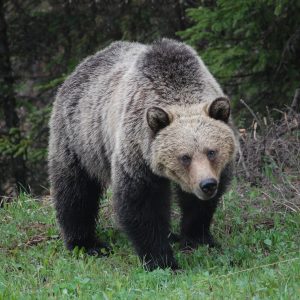 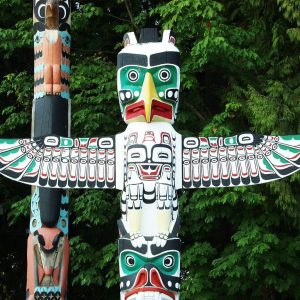 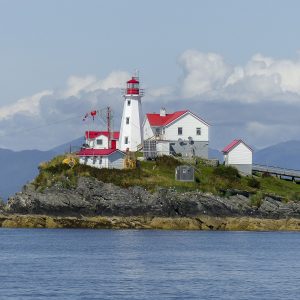 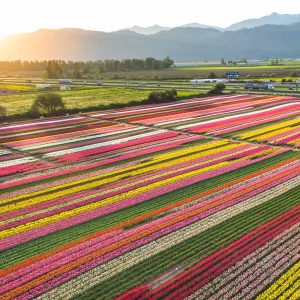 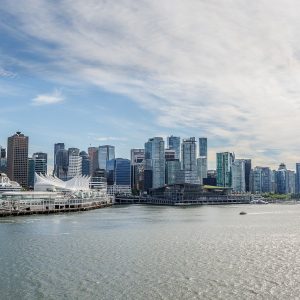 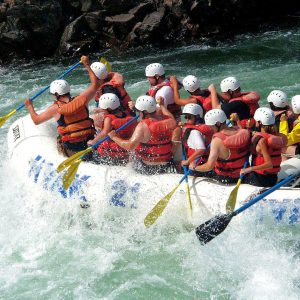 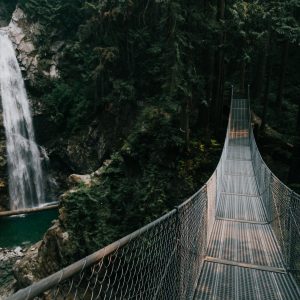 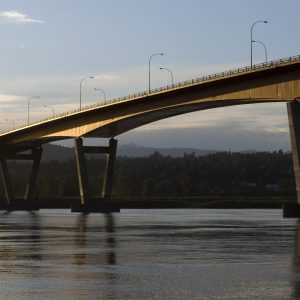 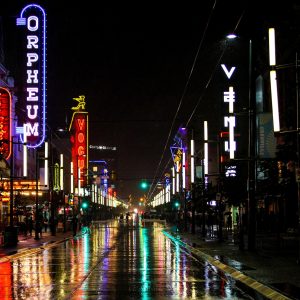 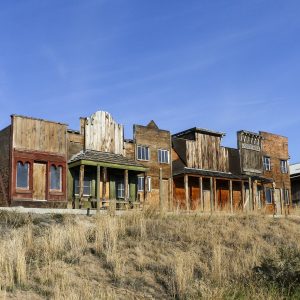 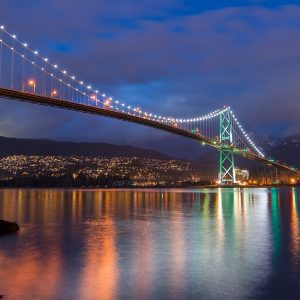 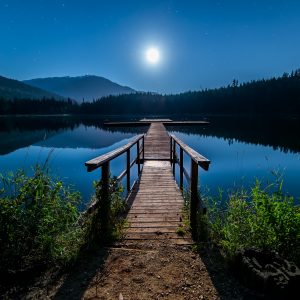 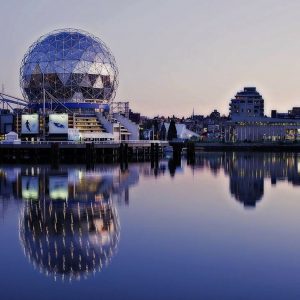 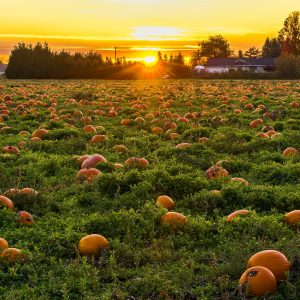 Submit Photo for the Gallery